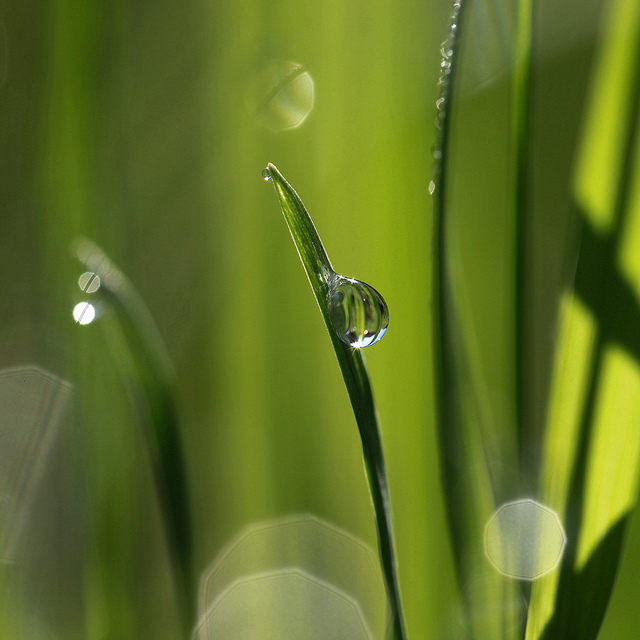 If there is a sin against life, it consists perhaps not so much in despairing of life as in hoping for another life and in eluding the implacable grandeur of this life.                 Albert Camus

Much of the human experience is determined by chance—factors completely outside our control.

My father, who died of prostate cancer at the age of fifty-six, had two copies of the BRCA2 gene, one healthy and one defective. The defective BRCA2 gene greatly increases the chances of developing hereditary breast, ovarian, or prostate cancer (HBOC). My brother and I each had a 50/50 chance of getting that mutated gene. As it turns out, my brother got the broken gene, and I got the healthy one.  I was lucky; I don’t have to face that increased cancer risk, and neither do my two daughters. But my brother is now fighting HBOC prostate cancer.

Surgery and treatments will hopefully keep the cancer from spreading beyond where it has already taken up residence in his body. My brother and I talked for a long time after we got the genetic news. I felt something akin to survivor guilt—why did I escape hereditary cancer while my brother was saddled with it?

Like many siblings, we had been competitive in our younger years; I worried that he would feel envy, but in fact, he congratulated me. My brother was genuinely happy for me. For anyone in that position, being able to feel glad for another in the face of your own difficult outcome takes maturity, wisdom, and a generous spirit.

Finding out that I do not carry the genetic alteration BRCA2 was a great relief. I’d had such an outpouring of kind thoughts from so many people while waiting for the results that I almost feel guilty for not having the mutation. I had this crazy thought that those who expressed love and support would think “Why was she such a drama queen bothering us with this when she only had a 50% chance?”

Some might wonder why I chose to be so transparent, especially when psychotherapists normally aren’t self-disclosing. On further reflection, I believe that transparency facilitates integration. That means that you’re working toward a more unified sense of self, rather than compartmentalizing or walling off different facets of your personality.

I use my own personal experiences, as well as the insights from my work, as a foundation for growth and self-discovery leading to greater authenticity. As we get older, we learn that being authentic feels better. I’m glad that despite my self-doubt, I opened up about that threat. By doing so, and by being present to either outcome, I learned a lot.

What I learned is the stuff of aphorisms, platitudes, teaching stories, parables, and fairy tales from all faith traditions: How to appreciate your life before you see it vanish, how to find meaning in daily challenges, and beauty in the smallest things. My wish now is to savor my sense of gratitude and good fortune and relish my current good health.

I was lucky. But the truth is, no one gets to a certain point and then lives happily ever after. Most of life is a matter of contending with problems, hardships, and unexpected turn of events. Periods of placid security are the exception rather than the rule.

Life is change. It’s our nature to want to hold onto things, always grasping to make things safe and predictable. But the wisdom of the Buddha teaches us that we will never succeed: Because life is constant change, attachment causes suffering. The only way to achieve true peace is through accepting that life is dynamic, not static. As Epictetus wrote, “It is not events that disturb the minds of men, but the view they take of them.”

But this doesn’t require superhuman serenity. I believe that we all have an instinct for wholeness at the core of our being. One way of looking at this yearning is as an archetypal urge of the Self, an archaic memory that may have been present in the lives and generations before us. 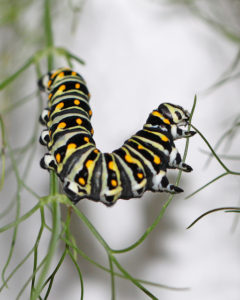 The Next Blade of Grass

Like the caterpillar, we draw ourselves together when one phase of life ends and stretch to reach for our next landing place—a new way of being in life, despite the inevitable changes that chance throws in our path.

We all possess that ability to draw ourselves together, collecting what we have learned from our experiences (a difficult situation, an insight during meditation, inner work in psychotherapy) and stretching out for the next blade of grass, the next place of sustenance. In this way, we grow, progressing slowly and deliberately from one place to the next.