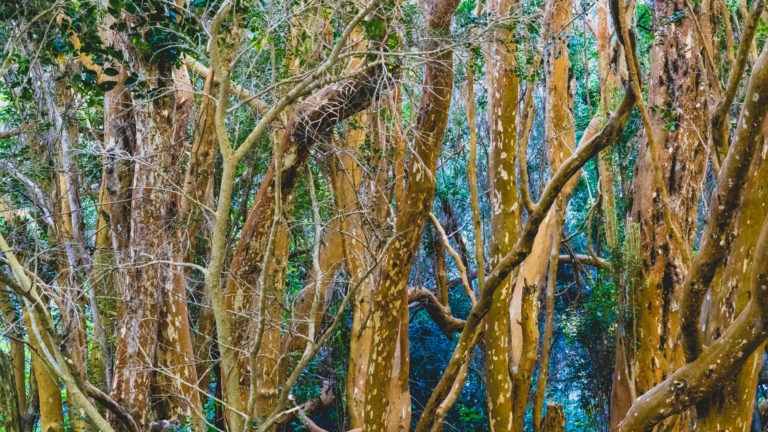 Perfectionism is a personality trait that can have positive results: perfectionists work hard to get things right and aren’t satisfied with anything less. But people can also make themselves miserable with unrealistic, unmeetable expectations, and this misery expands outward when perfectionist standards are applied to relationships.David Brooks, political and cultural commentator for the

David Brooks, a political and cultural commentator for the New York Times, had an interesting take on this concept recently (in response to a blog post by Lydia Netzer).

We are, to varying degrees, foolish, weak, and often just plain inexplicable — and always will be. As Kant put it: “Out of the crooked timber of humanity no straight thing was ever made.”

People with a crooked timber mentality tend to see life as full of ironies. . . . Marriage is ironic because you are trying to build a pure relationship out of people who are ramshackle and messy.

Rather than beginning with the assumption that relationships (or the people in them) should be perfect, it’s wiser to accept that relationships are bound to be flawed, and work with the flaws you have. But what do you do, one of my clients might say when someone’s flaws really annoy you? Does this mean just gritting your teeth and putting up with it?

In a word, no. The key is to change negative perceptions by focusing on good aspects of the relationship and adopting a perspective of “we-ness.” As Brooks goes on to say:

People with a crooked timber mentality are anti-perfectionist. When two people are working together there are bound to be different views, and sometimes you can’t find a solution so you have to settle for an arrangement. You have to design structures that have a lot of give, for when people screw up.

For example, my clients Jay and Becca were fighting because Becca felt that the ideal family always had Sunday dinner together, while for Jay, Sundays meant all-day downtime, just like his father had always enjoyed. For each, Sundays were special, but in very different ways. Jay thought Becca was a nag who didn’t want him to relax, and Becca thought Jay was being selfish and denying their kids the great experience she’d had growing up.

Develop Your Partnership, Your We-ness

I asked them how they could cultivate an attitude of “we-ness” on this issue, instead of defending their positions as obviously right and sacred. What were some relationship-enhancing ways to think differently about the situation?

After some thought, Jay offered “I appreciate how Becca wants to build a strong family with good traditions.” In turn, Becca was able to say “I like how relaxed Jay is on his off Sundays; he has more fun playing with the kids and it’s good for us all.”

Eventually, Jay and Becca could agree on alternating Sundays for the big family dinner. Thanks to their new perspective on we-ness, neither one felt as if they were letting standards down, but rather, developing new ones as a family.

In relationships, don’t let the perfect be the enemy of the good.