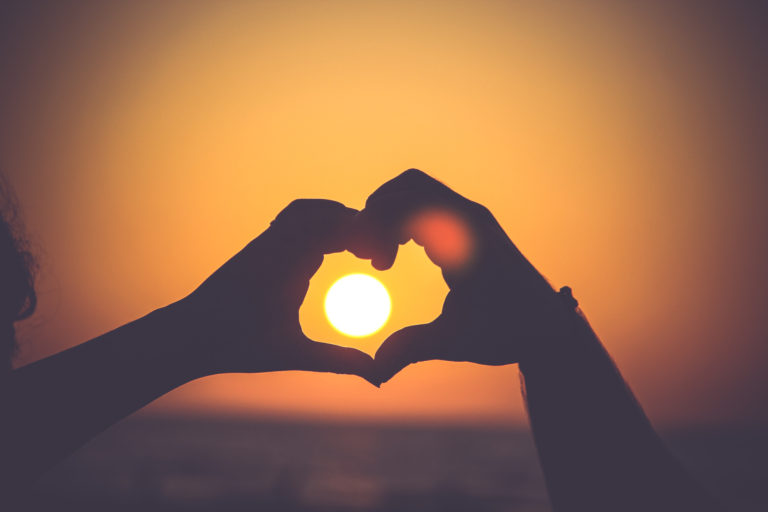 “Marriage, the Job: The Hard Work in ‘Before Midnight,’ Amour’ and Other Films and Shows,” A.O. Scott points out that in movies and TV, ”work and wedded bliss are now synonymous: the harder marriage is, the more romantic it seems.” Even a rich, famous, handsome actor like Ben Affleck, married to the equally rich, famous, and beautiful actress Jennifer Garner, could say when accepting his Oscar in front of millions of viewers that his marriage is work.

This might have surprised fans who assume that couples like Affleck and Garner naturally have marriages as glamorous as themselves, but Affleck was expressing a truism of our culture, says Scott. “The idea that lifetime love equals long-term labor pops up in rehearsal-dinner and anniversary party toasts, and in parental advice and pastoral counseling sessions. It is one of those kernels of common sense that always seems to go without saying, but that also somehow requires constant reiteration.”

Scott shows that the most compelling films about wedded relationships depict real marriages with real problems; happily-ever-after marriages do not keep audiences engaged. This is because there are few completely happy marriages. Granted, I see a skewed sample in my work as a couples’ counselor. But aside from that, I know that my own marriage—any marriage—is an evolving process.

We know that marriage is hard work. We exchange our vows with every intention of keeping them till death do we part, but no one expects to have life problems that distance partners and erode intimacy. No one goes into marriage thinking their spouse will have an affair, or that the couple will face challenging problems with children or chronic health conditions. Life is not predictable.

Romance is thrilling. We go into monogamous relationships with every intention of keeping that thrill alive forever. Despite our best intentions, we grow apart. The demands of earning a living and raising a family take a toll. Couples may face challenging problems with children or chronic health conditions. Couples often come to counseling with the complaint that they are leading parallel lives. They feel more like roommates than the lovers they once were.

In a recently published study conducted at UCLA that examined 251 couples, the authors found that nearly all the spouses predicted that in the first four years of marriage, the relationship would be stable or improve. But in fact, the most optimistic wives “showed the steepest declines in marital satisfaction.” This optimism was also correlated with lower self-esteem, higher stress, and physical aggression toward their partners. Optimism can, in fact, be dangerous: “Believing that one’s marriage will improve does not make it so and instead may paradoxically mask risky relationships among women,” say the authors, adding that “nearly all couples overestimate the durability of their existing satisfied feelings at the start of their marriage.”

Why is marriage so much work? We have to face ourselves when we face our partner. When partners come to couples therapy for the first session, I caution them that this process will be difficult—informed consent, of a kind. Unlike individual psychotherapy where you can choose to talk about a conflict with your partner without his or her counter-argument, in couples therapy, there is another person sitting next to you with their own version of what happened during an argument or incident. By necessity, each person must explore what he or she brings to the table. In couples therapy, you need to speak your mind, but respect your partner’s view, and it is the therapist’s job to point out what happens in their interaction that gets in the way of understanding the complex dance that is marriage. I believe that a conscious marriage is a path to wholeness.