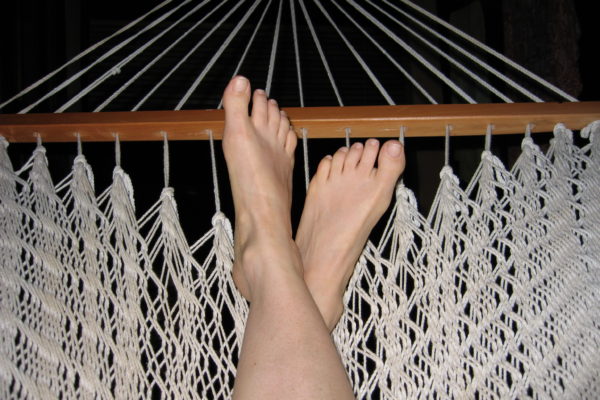 Irritability, Fatigue, Lack of Enthusiasm? Time to Power Off

When your iPad or smartphone is having issues—unresponsive, randomly crashing, or just running sluggishly—it’s time to power off and reboot the system. When do you power off so that you can reboot your drive?

When you are having issues such as irritability, fatigue, or lack of enthusiasm, it’s time to power off. In a previous post, I mentioned that relaxation is one of the eight therapeutic lifestyle changes that help people cope with depression, anxiety, and sleep problems. Taking time to relax is often the last thing on a long to-do list for most people. And being last on the list, it’s often neglected. People might think they’re powering off by surfing the web, watching TV, attending to email, or having a bowl of ice cream while talking to a friend on the phone. These things will give you a break but won’t provide the restorative stillness we need to feel replenished.

When you reset your iPad by shutting it down, the apps that have been causing problems are cleared, giving a new start—a clean slate that will clear up the system so it can function the way it’s designed to. You, too, can reboot your internal drive by practicing deep relaxation. Listen to the audio at the end of this post to taste a few minutes of relaxation.