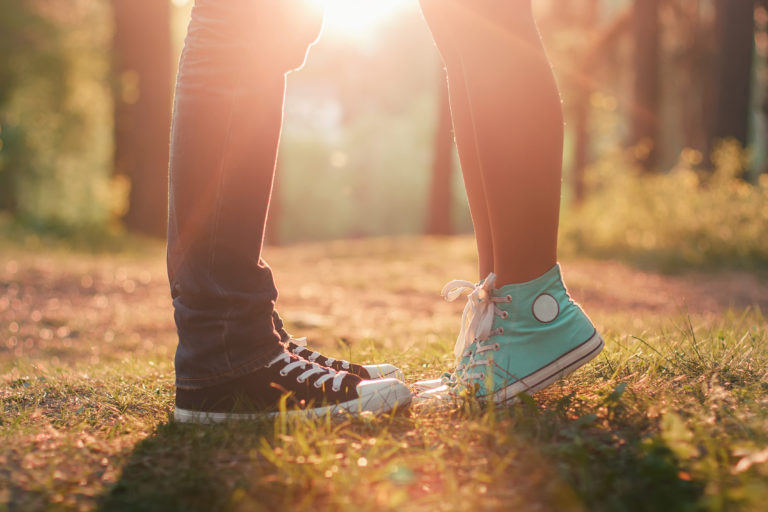 Have you stopped kissing your partner?

In new relationships, kissing is frequent, often as a prelude to lovemaking. As a relationship develops over the long term, kissing can devolve into occasional pecks on the cheek. In couples’ therapy, I often ask how much kissing occurs during lovemaking as well as in non-sexual moments.

Why is kissing important? We need to feel connected in our intimate relationships and kissing is or should be, an easy way to build and maintain the shared meaning that keeps us feeling that we are partners, not roommates. In ongoing relationships, kissing can be not just a prelude to sex, but how couples say goodbye in the morning and greet each other when they return home.

Even some animals do something like kissing, in what an evolutionary biologist quoted in a New York Times blog post calls “’an affiliative gesture.” Researchers on human relationships like Dr. John Gottman would include kissing among the “Rituals of Connection, or standard and every-day ways the couple connects and feels bonded to each other. “ Kissing is so intimate that many sex workers refuse to perform it.

Why Does Kissing Disappear in Long-term Relationships?

Considering how well kissing builds connection, why might kissing disappear in long-term relationships?

One problem might be bad kissing. This can ruin a relationship before it even has a chance to start: I have heard many women complain that their date kissed with a wide-open mouth, teeth clicking together. If a prospective partner has poor oral hygiene, bad breath can spell disaster. Too much slobber or spit isn’t sexy unless lovemaking has become deeply passionate. One woman, I worked with complained that her date’s tongue went too far down her throat and made her feel choked—a deal breaker.

But even those in long-term relationships can face problems such as oral hygiene or bad kissing habits. Addressing the subject, whether with a date or spouse, is awkward and uncomfortable, but all is not lost. Kissing can be learned together. Just as in learning what your partner likes in bed, kissing is something that can be made better, with practice and a little humor.

Another reason couples might stop kissing is when one partner avoids touching their mate because of fear it will set the expectation for sex. Kissing, cuddling, and caressing in nonsexual ways is important; not all touch should lead to sex. If this has become a pattern, it’s crucial to talk about this.

When Jack and Judy came to counseling, they had been having sex once or twice a year. Jack was nearing forty years old and realized that although he loved Judy, he didn’t want a sexless marriage. Judy was focused on their two sons, involved in PTA, volunteering in the classroom, and making a comfortable home for ”her boys.”

Counseling Provides a Safe Place to Talk About Sex

In counseling, although the two had not talked openly about sex for many years, they were able to talk about their feelings without feeling attacked or judged. Judy expressed, for the first time, that she felt repulsed by oral sex due to a young cousin’s history of sexual abuse. Jack was surprised and assured her that he didn’t need that in their lovemaking. Judy was also able to articulate that she felt turned off by some of Jack’s attempts to initiate sex. Grabbing her breasts or slapping her butt while she was cooking dinner turned her off, making her feel like an object. Her body was her body, not his to grab impulsively. Jack was unaware that these behaviors caused her to feel this way.