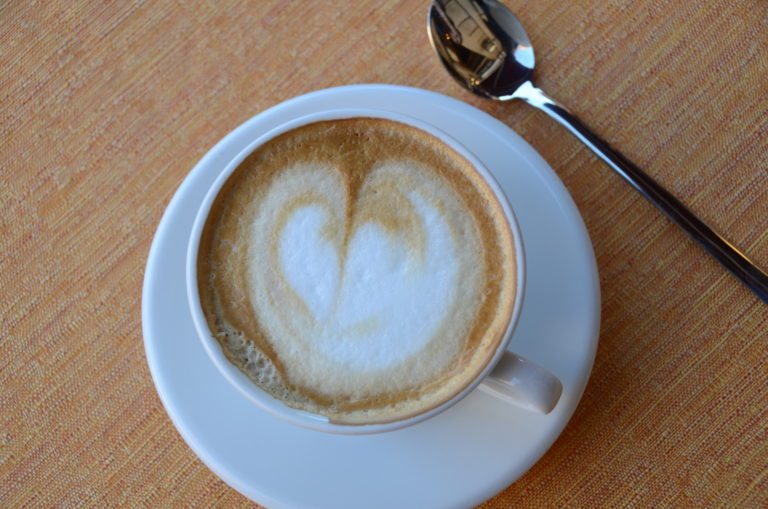 Building closeness doesn’t happen only on date night, the subject of my previous two posts. Turning toward each other creates little and big ways to increase closeness—not just on dates, but in the routine tasks of life.

It’s easy to ignore the moments in a day when you can make a connection. For instance, when making a meal, we tend to stick to a routine; if our partner comes in to offer a hand, it is not uncommon for the cook to decline. That can be a missed opportunity to build some shared experience. It’s in a small way, but the small things will add up if they are done with sincerity.

When James and Lorie started therapy, they were barely speaking to each other. As a couple, they seemed to be DOA. But I have learned that in even the most damaged marriages, couples can turn things around and heal their relationship.

In conventional relationships, where one partner is the wage earner, and the other takes care of the kids and household, problems arise when chores become inflexibly assigned to the domain of just one partner, and the other is excluded. Both partners work hard at what they do, and when this arrangement works, it is terrific for everyone. But trouble stirs when the roles or division of labor is too tightly woven, making for inflexibility.

In the case of James and Lorie, James worked long hours and was rarely home for meals with Lorie or their two sons. Lorie resented this but found ways to adapt by getting her needs met through her many friendships and social activities.  Meanwhile, James was irritated, feeling that Lorie putting her social life ahead of him.  When he was home, she was out at meetings. Over the years this patterned congealed into, both partners feeling increasingly that their roles were unappreciated. They felt disconnected.

I asked how James could help in the mornings by taking care of their sons, before school. They both rolled their eyes. James said, his “Lorie hates to have me in the kitchen.,” said James. Lorie confirmed this, saying, he “He comes in and tries to help with homework, or making breakfasts or lunches, but he just makes a mess. He takes everything out of the fridge and it just irritates me.” James is equally angry, saying, “ She has her way of doing things—nothing I do is ever right. ,” James added. “She is such a control freak.”

Over the years, he began to keep to himself, avoiding going into the kitchen, making it more difficult for him to connect with the boys. Yet being a family together in the mornings, —even when they are hectic, —can be an opportunity to turn toward each other. But in the case of James and Lorie, it created hard feelings.

Turning toward each other begins with the often trivial things we do daily, such as cooking dinner, cleaning up, and working in the garden. For James and Lorie, they decided to make an effort to be pleasant to each other. This wasn’t easy after so many years of tension. Lorie began to see how her judgmental attitudes toward James, were kept leaking out, on a regular basis. This affected their children. Kids who witness their parents showing disrespect to each other may end up having trouble with intimacy themselves. Lorie worked to be looser about James’ way of helping with the breakfast. She quit trying to micromanage their mornings. And rather than automatically slipping into resentful isolation, James swallowed his pride and asked Lorie for advice on how to get breakfast on the table, and began paying attention to the other details of morning routines.

Over time, they found activities they could do together, making even routine tasks opportunities to turn toward each other.